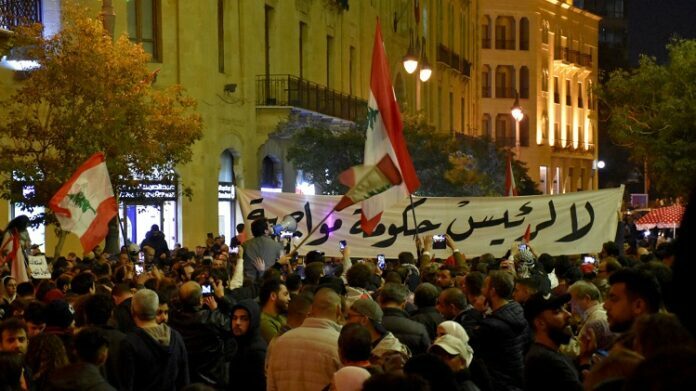 Lebanese people took to the streets again demanding the resignation of the government, but police fired tear gas to disperse the angry protesters.Hundreds of protesters took to the streets in the capital, Beirut, as angry protesters smashed a gate on the way to parliament.Protesters pelted stones at police and tried to break barriers.There has been widespread public outrage against the government in Lebanon since the August 4 port bombings.The blasts killed more than 150 people and injured about 5,000

What Are The Common Reasons For Pest Infestation At Homes?

5 Steps To Your Remodeling Project

How to Choose an Ideal Scroll Saw?

Getting a New Garage Door Will Be Convenient

All You Need To Know About Wood Fired Hot Tubs

Installing a Stove – What You Need to Know

The Cleaning You Need

How to Landscape Your Garden

What Can a Team of Electricians Do for You?